When you are always on the road, making healthy choices can be a challenge. Steve Benedetto, a traveling businessman, understands this challenge all too well. His job requires him to meet with clients across the globe, which oftentimes takes place at a bougie restaurant or bar. During his trips, Steve's motto was "order the big steak and the sides, and have it smothered!"

During his travels, his client was always put first. Unfortunately, this caused his health to be put on the back burner.

Steve took a step back in March 2020, and realized he needed to start putting himself first. At this time, his daughter's wedding was approaching and his first grandchild was on the way. He wanted to look and feel better for these big moments, and more importantly he wanted to be get healthier so he could spend more time with his growing family.

In 2020, he was 274 pounds, previously had one of his kidneys removed and underwent hip and knee replacement surgeries. He was also on medications for high blood sugar, high blood pressure and high cholesterol.

Looking back at this time in his life, Steve said "I did not want to continue to live this way."

Steve tried WW for awhile, but never became hooked into the program:

“I didn't want to worry about counting points and adding them up; it was just too much work, especially with my busy travel schedule.”

Profile was not a new program to Steve; his son and daughter-in-law were a part of the program and still maintain success from their wedding the year prior. So, Steve thought,

“Profile's a neat idea. I should look into it for the wedding considering their success."

Steve’s love of food was his biggest challenge in starting his individualized Profile nutrition plan:

“I’m a big pasta and meatballs guy; it’s my heritage. I love to cook, and I love to eat so I was afraid there would be no balance.”

With the help of Vanessa, his Profile coach, Steve quickly learned that he could indeed still eat everything he enjoyed before, but in a customized way. He became more mindful about what he was eating and its preparation. Being Italian, he needed pasta and sauce, so Vanessa introduced him to alternatives: cauliflower gnocchi, zucchini noodles, and spaghetti squash adding Profile's red pepper sauce to help get the Italian taste he desired.

Because Steve travels for a living, he is no stranger to restaurants. With the support of his coach, he was soon able to reconstruct the dishes he saw on the menus and pay closer attention to his portion sizes:

“One of the benefits of traveling so much is all the different foods you get to try, but now being able to hack and build them into healthier versions is awesome.”

Steve soon started seeing results throughout the month and clothes that he couldn't squeeze into anymore began to fit:

“I’m looking at my pants and shirts and everything is getting baggy on me.” All of a sudden, my weight was a 250 number and I began to get really excited because I can’t remember being 259 in my life!”

“A good coach is essential; it’s the key and that is what I love about Profile.”

She helped Steve understand how to increase his metabolism which included eating more meals, smaller portions, and more frequently. She also helped him become more mindful of what he was eating. She talks to him about making conscious decisions when it comes to food and to be purposeful in his choices and its preparation. Steve now starts to look at food in a healthier manner.

A Year and Still Going Strong: “I Only Have One Chin Now!”

“My clothes started with a letter again instead of a number!"

Since he had a kidney removed, Steve sees a nephrologist. After running the Profile plan past him before starting, the doctor said, "we'll see how this goes for you.” After six months on Profile, Steve returns to visit him, and the doctor asked:

His creatinine levels have dropped and since remained steady, the lowest levels since his kidney removal.

When Steve began Profile, he was on four medications to help his high sugar and blood pressure levels. He has dropped three of the medications and on half a dose of the fourth.

Other non-scale victories include feeling better overall, sleeping through the night, and having more energy:

“I no longer have Old-Man Syndrome! I can stay awake while watching the news.”

Steve’s determination paid off in dropping the weight for the wedding and for the betterment of his health. Since starting Profile in March 2020, he has dropped 38 pounds to reach his current weight of 236 pounds; he is now focusing on his next goal of 225 pounds:

“I'm going to stay with Profile because the changes are too obvious.” 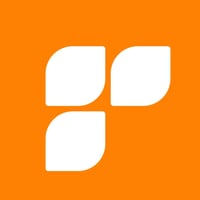 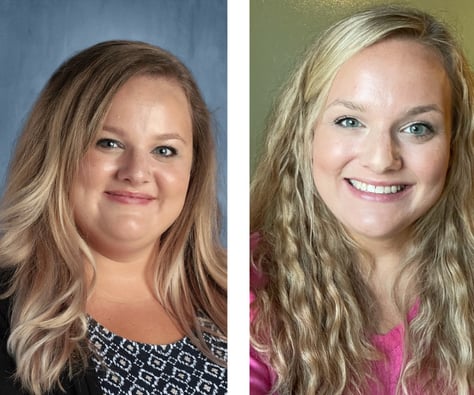 A Return to Volleyball with Profile Plan

The High School to College Transition Sarah’s story may sound familiar to many: Healthy high...
Nutrition 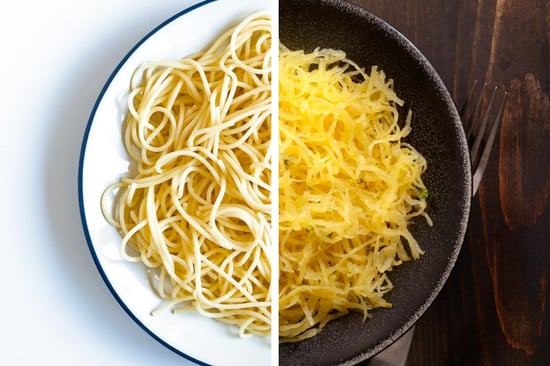 What if we told you there are some simple healthy food swaps you can make to start losing weight?...
Success Stories 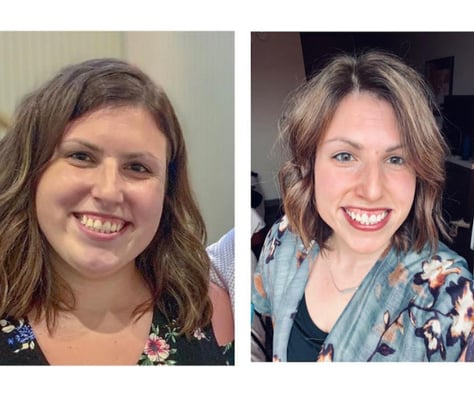 85 lbs Lost During Her Weight Loss Journey.... and Still LOSING!

Surgery or No Surgery?  Natalie Vohsmann struggled with roller coaster weight her whole life. She...