It was halfway up a mountain in Hawaii that Emily Haywood realized she need to make a life change. “I only made it halfway up the mountain to watch the sunset and I had to stop,” said Haywood, who was 35 and weighed 325 pounds. “It was a pretty low point for me. I was more embarrassed than anything.”

Her weight crept up on her and she noticed that she was continually tired, purchasing larger and larger clothes and struggling to complete basic daily tasks, like making it up the stairs without breathing heavily. “When I got out of college, I was eating late and eating out,” she said. “I was an athlete before and I continued to eat like an athlete when I wasn’t one anymore.”

Haywood, who is employed by Sanford Health in Minnesota, signed up for Profile during Sanford Health’s benefit open enrollment period. “I was ready,” she said. “I had a coworker that was extremely successful on Profile and had spoken with him about the plan on multiple occasions.”

Breaking Bad Habits
With the help of her Profile coach and the discipline to stick to the plan and make healthier choices, Haywood lost almost 130 pounds (40 percent of her body weight).* She was successful because she took it seriously, wholly committing herself to meal prepping, even when she was going to be traveling. “It’s breaking bad habits,” she said. “You really have to commit yourself. The first few months, my friends joked that I was a hermit. I just didn’t want to go out and mess up.”

She eventually grew confident in her ability to make healthy food choices and noticed positive changes in her life. “When I went to a venue, I wasn’t worried about being able to sit in their seats,” she said. “I could walk up the stairs without getting out of breath.”

The transformation has been amazing and she’s thankful that she made the change when she did. “It’s so great,” she said. “I can shop at normal stores. My niece is 13 and I threw her on my back and walked the stairs. She weighed the amount of weight I lost. Feeling that was nuts. This feels so good.”

Facing Challenges Head On
Haywood said she faces the same challenges that anyone does when they make a major lifestyle change. “Meal prep is the major key,” she said. “I make conscious decisions about what I’m putting into my body. If I’m going to be outside of my norm, I make sure I’ve packed the appropriate product. I’ve often joked that when I leave the house, I pack as much for myself as someone would for a newborn baby.”

When she eats out, she doesn’t hesitate to order what she needs. “It’s OK to take the bun off,” she said. “It’s OK to ask for the dressing on the side and ask them to cater your meal to you. It’s about taking ownership of your food.”

The Power of Coaching
The Profile coaching has been a game changer. “It was nice to have someone push you, hold your hand, bounce ideas off, and kick you in the can when needed,” she said. When she struggled to get under 200 pounds, her coach provided with the right tools to get there.“She said to just tweak this and this and it was that little push and boost I needed,” she said.

Haywood asserted that people on the verge of joining Profile need to be ready to make the change. “Profile is an easy plan to follow if you’re willing to put in the work,” she said. “It helps so much to have the support of not only your coach, but the whole store. Every time I walk in to the store, everyone is so friendly and genuinely interested in your journey and how you are doing.”

She has no plans of returning to her old lifestyle. “I look at pictures of myself from a year ago and I don’t even know who that person was,” she said. “I feel like I have gotten back to the person I am supposed to be.” 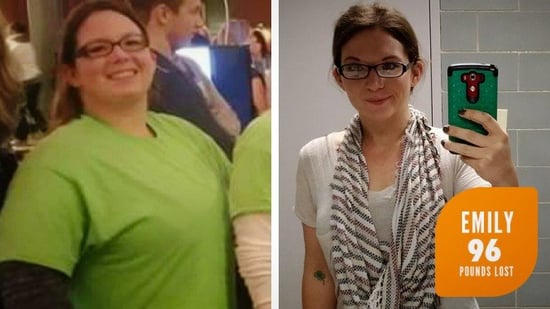 “The world now sees the real Emily, how I feel on the inside is now how I look on the outside.” The...
Category--Success Stories 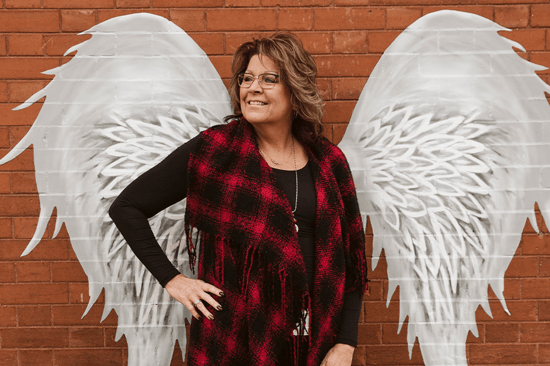 Three years ago, Lori Kubitz’s heart struggled to keep beating. In pain and gasping for breath, she...
Category--Success Stories 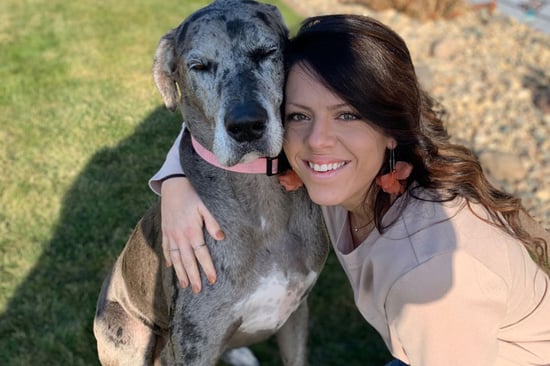 We sat down with Emily, one of our many wonderful Health and Wellness Coaches, to get her...