Profile has earned a spot on the Top New Franchises list published annually by Entrepreneur Magazine.

In less than five years, Profile has opened 30 retail stores in 10 states across the United States. Earlier this year, Profile announced plans to open at least 10 stores in Canada beginning in 2018. In total, Profile has more than 30 stores in development.

“We’re putting the pieces in place to scale this model quickly,” Malloy said. “There’s urgency because we believe Profile is just more effective than anything else out there.”

The Top New Franchisees recognition comes as Profile works to open a franchise location in Grand Forks, ND. Malloy says Cedar Rapids, Colorado Springs, Iowa City and Minneapolis will be close behind, and that an existing franchisee has agreed to further develop the Des Moines market.

“Like-minded franchisees are coming to us,” said Nate Malloy,“We have momentum because we change lives. It’s that simple.”

Currently, just six of Profile’s 30 locations are owned by franchisees. The rest are run by Profile, a taxable non-profit. According to Malloy, there’s a good chance that franchise locations will soon outnumber those owned and operated by Profile.

Malloy, who was recruited to Profile in 2013, calls this period in Profile’s history “scale-up mode”. He now leads a team at Profile that he says will steer the company through a period of rapid growth.

“We couldn’t have gotten here without the support of an entire health system,” Malloy said. “It feels good to say we’ve reached that moment where we can decide how fast we want to grow.”

Profile Plan and Sanford Health are changing lives one relationship at a time.
Category--News 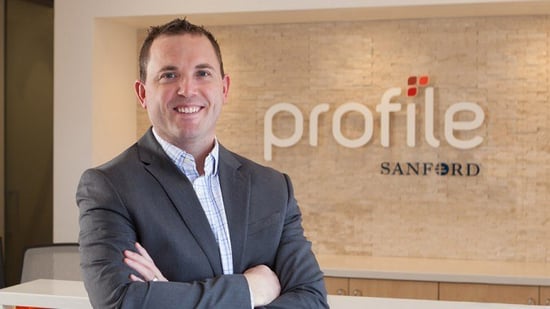 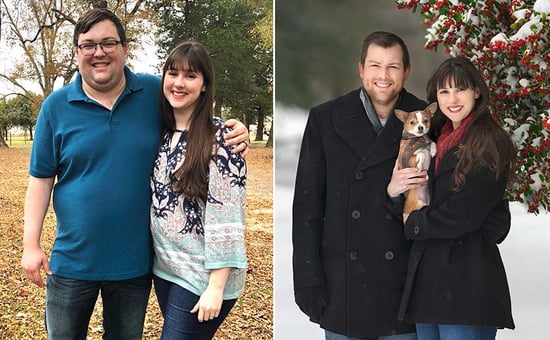 Watching her husband get healthy was more gratifying for Lauren Monroe than her own successful...